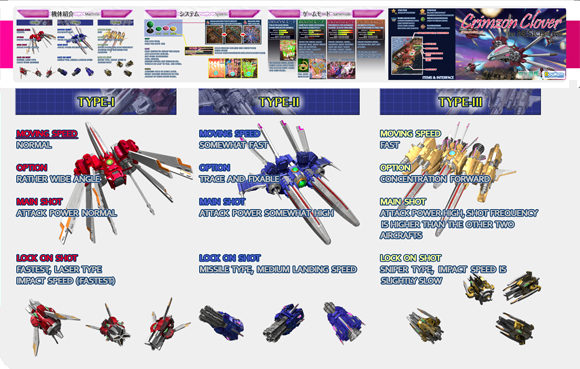 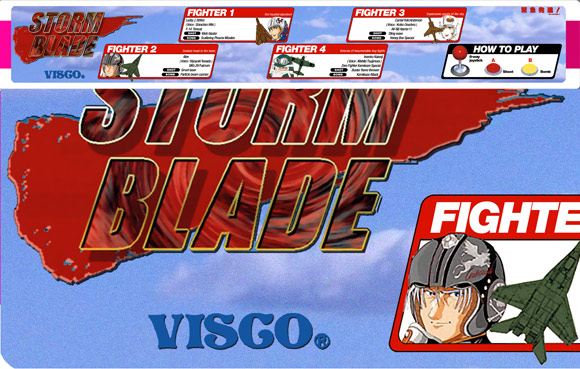 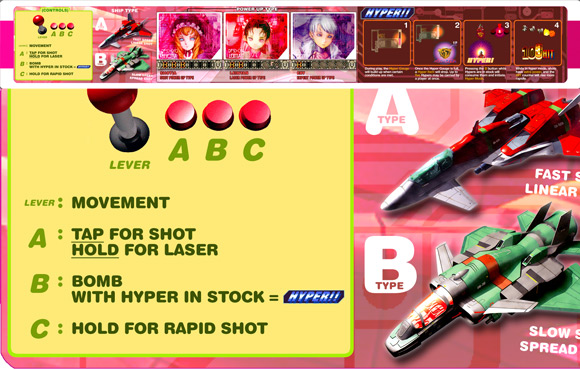 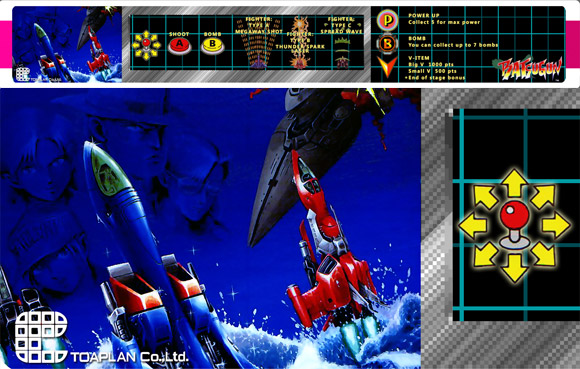 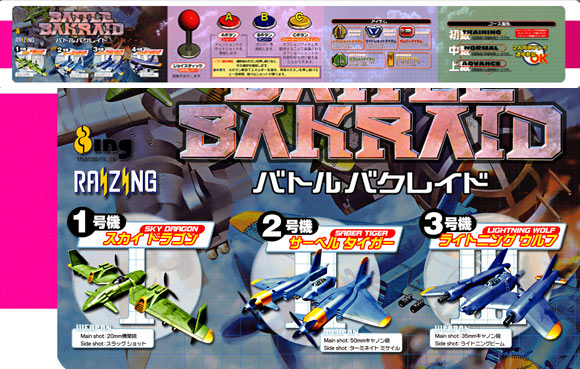 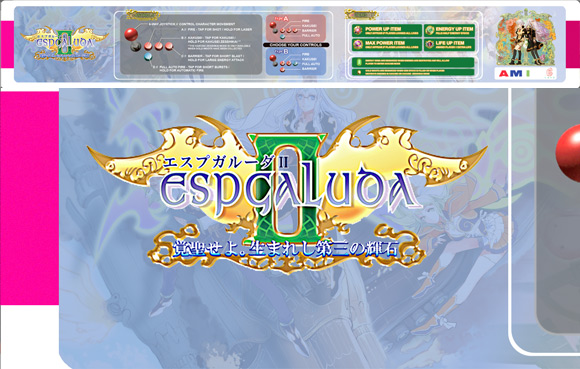 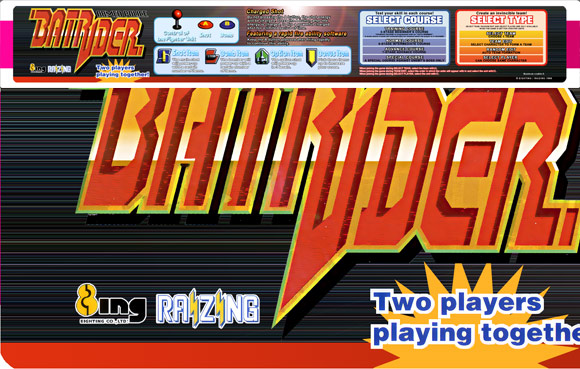 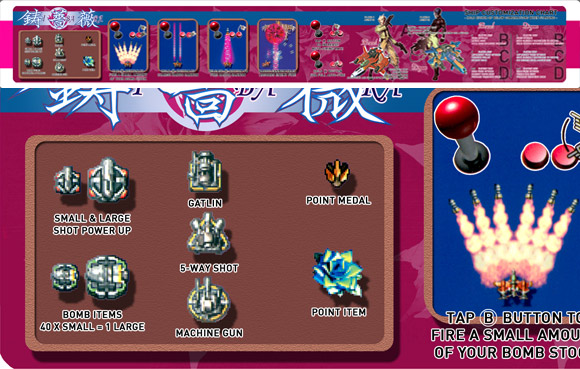 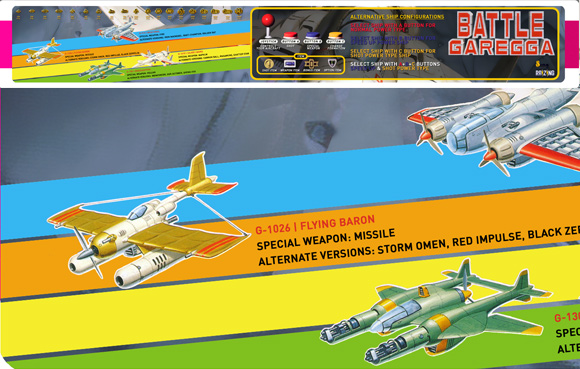 It can’t hold all the info on this deep game, but some. 🙂 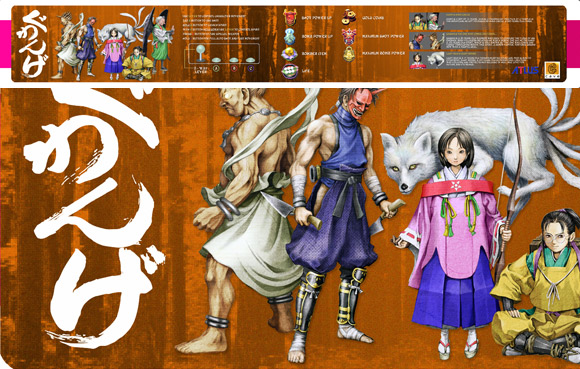 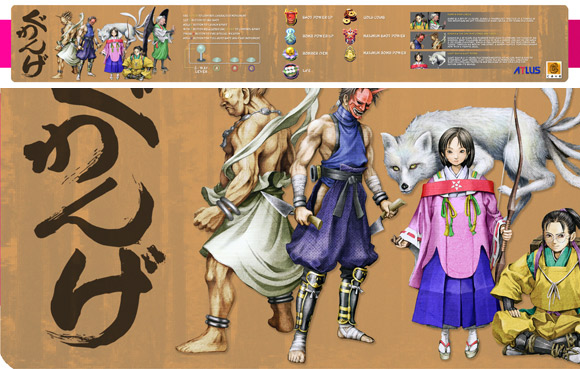 A lighter, more in the same feel of the original artwork 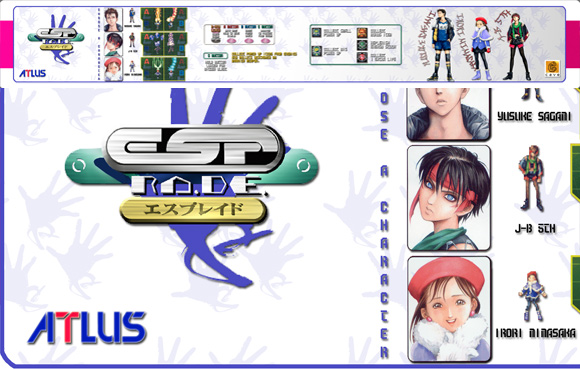 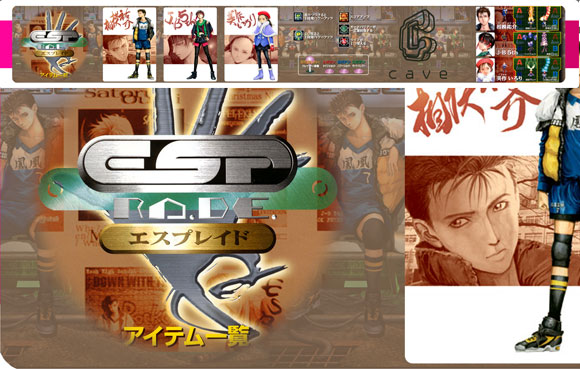 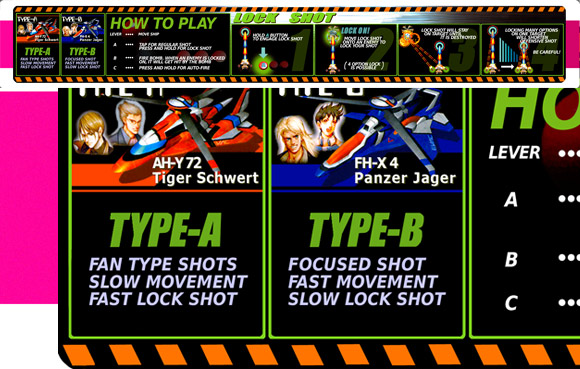 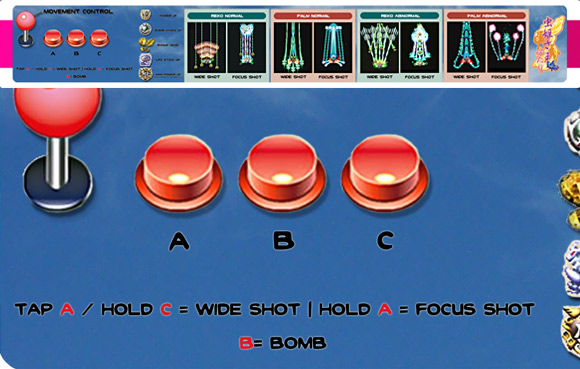 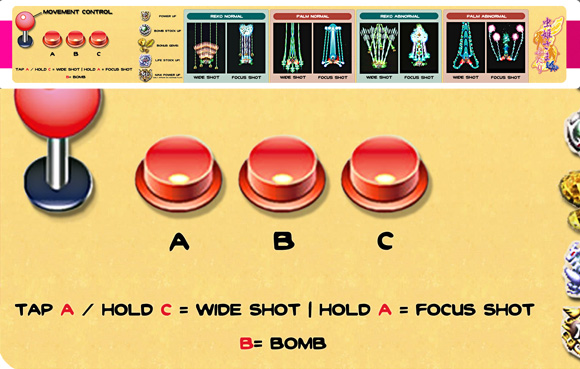 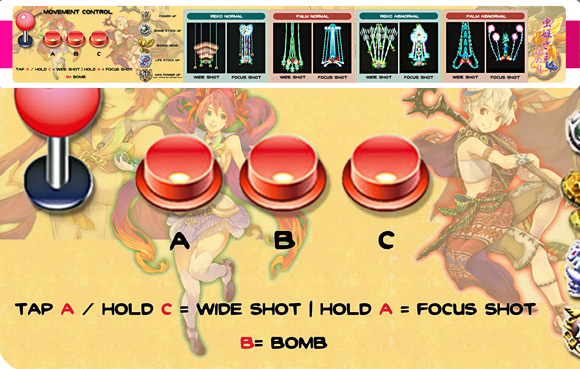 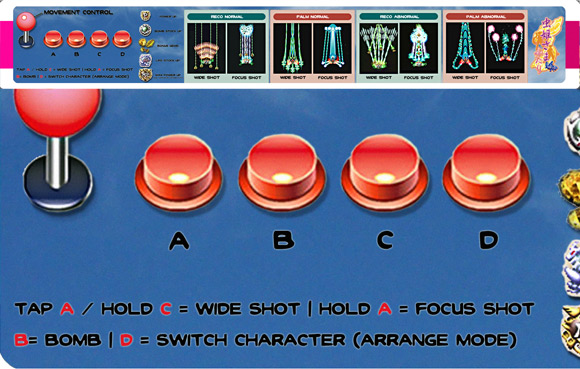 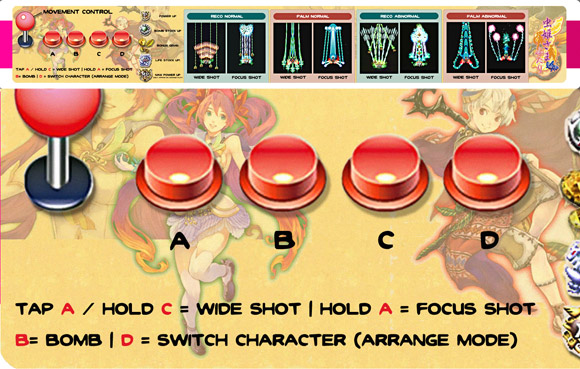 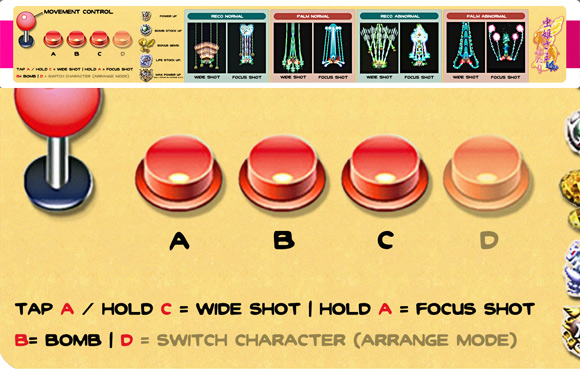 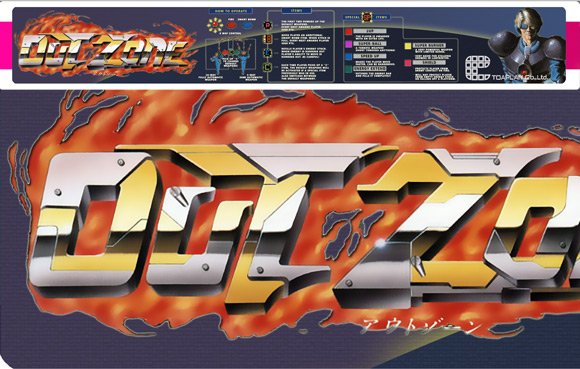 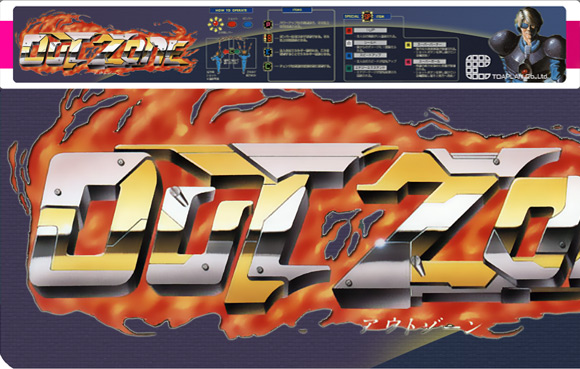 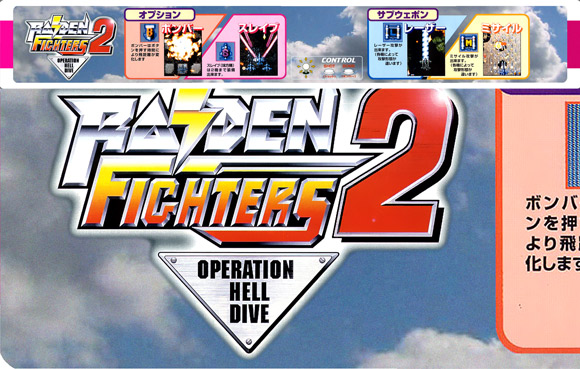 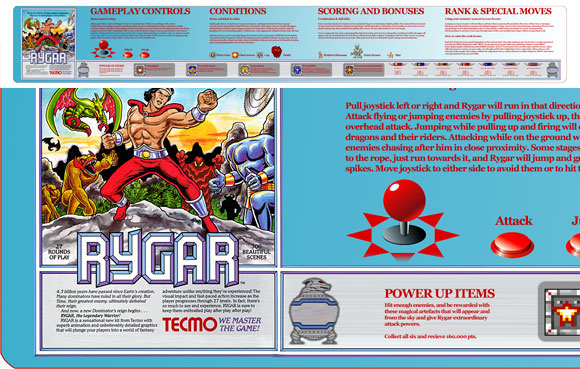