Last night I finished the new 1L5B-panel for the new EGRET II and I am very pleased with the look and overall greatness of it. 😛

I wanted to try out some new stuff, so I’ve modded an Seimitsu LS-32 joystick with an LS-40 shaft. This is also known as the LS-36 (not an official product). Unfortunately I forgot to buy a washer for it, but I’ll hopefully get hold of a custom transparent one from a nice guy in the UK known as FrancoB who does lots of great stuff for us arcade buffs. I added a pink shaft cover, and a “Dark Hai” Meshball to it as it’ll match the EGRET II artwork perfectly. The pink buttons are Sanwa RG ones, and the white start button is also a Sanwa one. The reproduction artwork are from MCS in Florida and the blank panel I got from Starcab in France. Connectors (as well as joystick Mesh ball, shaft parts + buttons) I got from Akihabarashop (highly recommended, the service goes above and beyond with this shop).

I also bought some OMRON microswitches from Akihabarashop that are now installed into the SUZO 500 I have in my other EGRET II. I added some electrical tape as a spacer, as the SUZO’s does have an unfortunate gap behind the microswitches that’ll ruin the experience if you install the stick and make a tiny mistake in the switch placement. Pictures below: 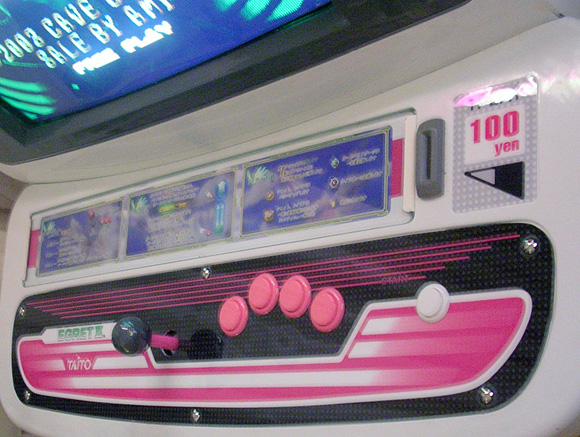 OMRON switches (are listed as Sanwa JLF switches I think), elecrical tape added by me): 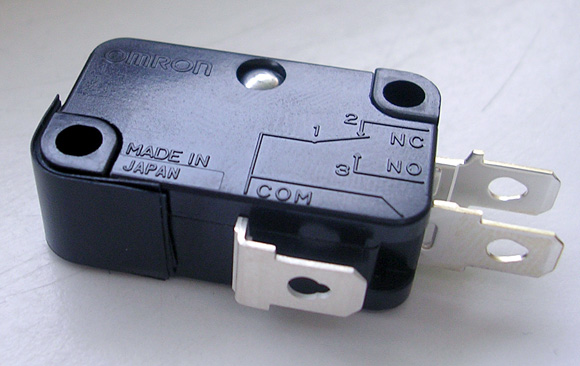 Washer prototype (I cut a CD-R tower protective washer with a scissor just to see what it’ll look like: 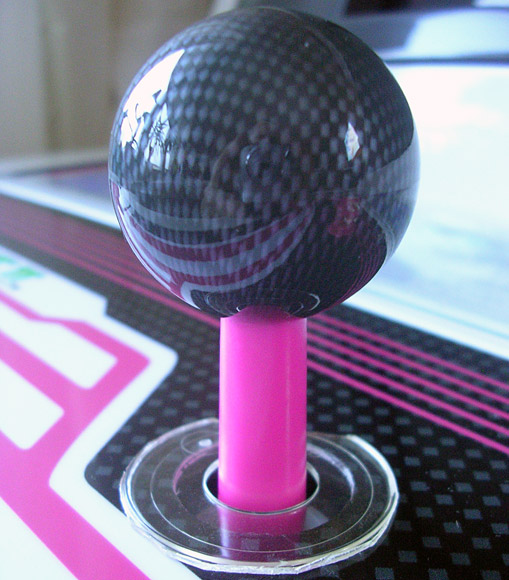